Your cart is currently empty.
Click here to continue shopping.

"Moriondo presented his invention at the General Expo of Turin in 1884, where it was awarded the bronze medal. The patent was awarded for a period of six years on 16 May 1884 under the title of "New steam machinery for the economic and instantaneous confection of coffee beverage, method ‘A. Moriondo’." The machine was built by a mechanic named Martina, working under the direct supervision of the inventor.

It was successively updated with a patent on 20 November 1884, Vol 34, No, 381. The invention was then confirmed by international patent application after being registered in Paris on 23 October 1885. In the following years, Moriondo continued to improve his invention drastically, each improvement being patented." 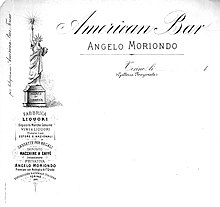 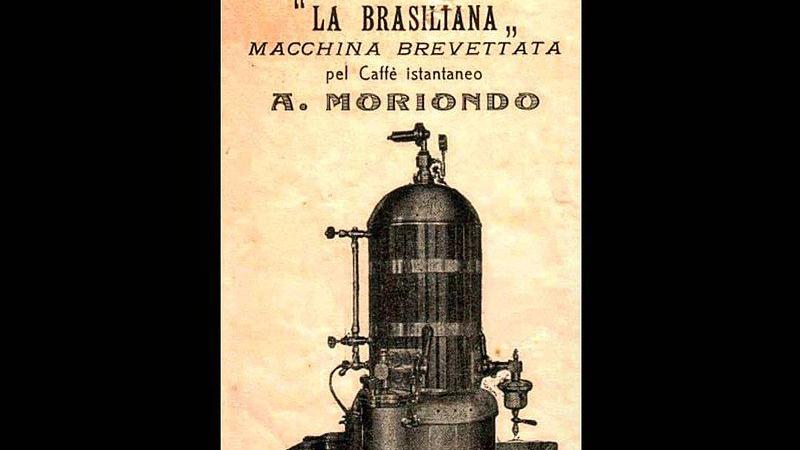 What is Crema di Caffe?

Slow and Steady Wins the Race

Be the first to comment.
✕
Thanks for contacting us! We'll get back to you as soon as possible. Thanks for subscribing